Saqifah: A Sunni View
The Shia oftentimes portray the incident of Saqifah as a sordid affair in which Abu Bakr supposedly skipped out on the Prophet’s funeral in order to greedily crown himself the Caliph of the Ummah. This couldn’t be further from the truth. This article accurately portrays the events of Saqifah in order to exonerate Abu Bakr of the Shia allegations. ....[....]

Origins of the Shia Sect
This article has traced the origins of the Shia, which date back to the assassination conspiracy of Umar by the Persian Harmuzan, the Christian Jafeena, and the Jew Saba. The latter’s son, Abdullah Ibn Saba, would carry on his father’s work by adopting the subterfuge tactics of the Jews of Yathrib. Ibn Saba was successful in weakening the Muslims from the inside by creating the Shia sect. Throughout its turbulent history, the Saba’ites, ancestors of the Shia today, have spread Fitnah to every corner of the Muslim world. .... [.....]

Battle of Siffin
Both Ali (رضّى الله عنه) and Muawiyyah (رضّى الله عنه) were adherents of the same faith, of the mainstream Islam. There was, however, a third group which would form in the Battle of Siffin–the Khawaarij–who, via their relationship with the Saba’ites, were the ancestors of the modern day Shia movement. In fact, the Battle of Siffin was an important event in Islamic history to understand for this very reason as it raises many questions that the Shia cannot explain.... [.....]

Rebuttal of Answering-Ansar’s Article “Who Killed Imam Hussain? (AS)”
This is a rebuttal of Answering-Ansar’s article entitled “Who Killed Imam Hussain? (AS)”. Answering-Ansar attempted to shift the blame away from the Shia, but this rebuttal clearly shows that there is no possible way that the Shia of Kufa can be exonerated. The Shia must acknowledge their illustrious history which involves betraying the Ahlel Bayt and leading their own Imam to his imminent death.... [......]

Why Sunnis Do Not Commemorate Ashura
The Shia sometimes ask why the Ahlus Sunnah does not participate in the Ashura comemmorations. This response by the Ahlel Bayt Admin should clarify the position of the Ahlus Sunnah, and it will expose the hidden agenda of the Shia who celebrate Ashura only as a means of spiting the Ahlus Sunnah.... [.......] 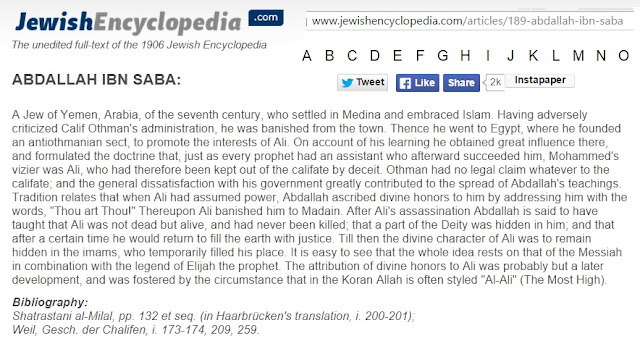 Copyright © 2005 Ahlel Bayt. All Rights Reserved.
admin @ ahlelbayt . com          webmaster @ ahlelbayt . com
The Articles published on this website may be reproduced provided they are not modified in any way and credit is given to the Ahlel Bayt website.
Alternate Links:
http://ahlelbayet.blogspot.com/2014/02/shia-history.html
http://www.chiite.fr/en/m_history.html 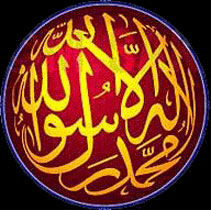